This show is growing to be the most exclusive comedy night in Miami; happening only once a month and located inside the Miami Improv.

Food and drinks are provided as you experience a unique line up of comedians flying from out of town.

Get ready to laugh, A LOT! Bring your friends, your co-workers, your family, hubby, boyfriends and girlfriends because this event is going to create a memorable and fun Wednesday night! 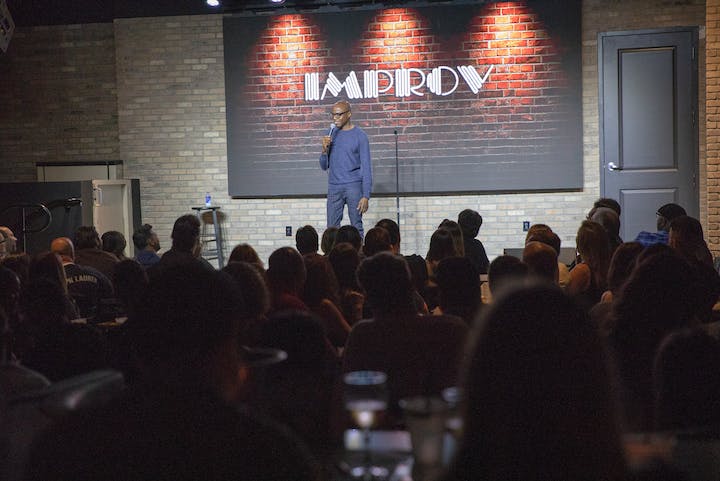 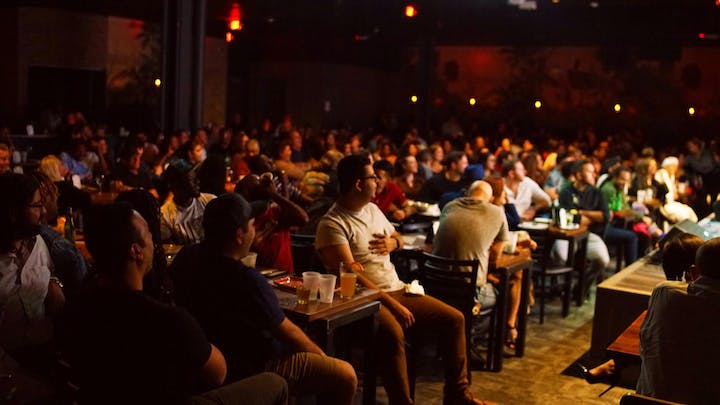